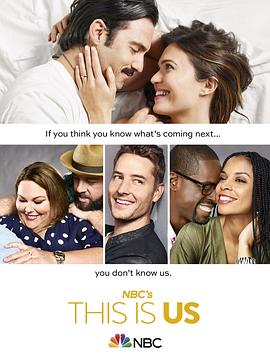 In the early 1970s, Jack and Rebecca have returned to Pittsburgh after what was their third date, a week long road trip to Los Angeles where Rebecca was having an exploratory meeting with record company executives. Beyond their mock coyness, both Jack and Rebecca don't want to wait for their next date, which is why Rebecca offers and Jack agrees to a country club dinner she had already planned with her parents and some family friends. Beyond Jack's need to look the part meaning wearing a sports jacket which he does not own and cannot afford to buy, he will have to overcome what is probably her parents' bad preconceived notion of him having whisked Rebecca away only having known each other a week. Jack will find that the wolf in sheep's clothing may be the most dangerous in what he already sees as his and Rebecca's long term relationship. In present day, Cass has just returned to the States decommissioned after a very difficult tour of duty in the Middle East. One specific event ...